Boarding houses are a form of residential accommodation where residents do not get the premises to themselves. There is more sharing of space between residents, and more control exercised by the proprietor, than in mainstream rental housing. Boarding house accommodation also tends to be more transitory, and is commonly regarded as being less than a ‘home’.

For decades the NSW boarding house sector was in decline, with an increasingly marginalised clientele. A range of state government policies have sought to retain existing stock and, more recently, encourage new development (the State Environmental Planning Policy (Affordable Rental Housing) 2009 (NSW) (AHSEPP)), as well as improve regulation and residents’ legal rights (the Boarding Houses Act 2012 (NSW)). Now boarding houses appear to be undergoing something of a resurgence, with the traditional sector joined by ‘new generation boarding houses’, purpose-built student accommodation and ‘co-living’ enterprises – aspects of which challenge conventional understandings of the form and role of boarding houses. Another aspect of the sector’s growth and change – but one not sought by government – is the proliferation of informal boarding houses offering shared rooms in otherwise ordinary houses and flats.

There is a need for greater clarity around the types of premises that comprise ‘boarding houses’ and their roles in the housing system. This should in turn shed light on how the sector can be effectively regulated and incentives best arranged to achieve genuine housing policy objectives for low-income households.

This is the report of a research project commissioned by Shelter NSW. The aims of the project are to:

• Review of the evidence of recent growth and change in the boarding house sector;

• Investigate the implications of these changes for the effective regulation of the sector, and for legal relations between proprietors and residents; 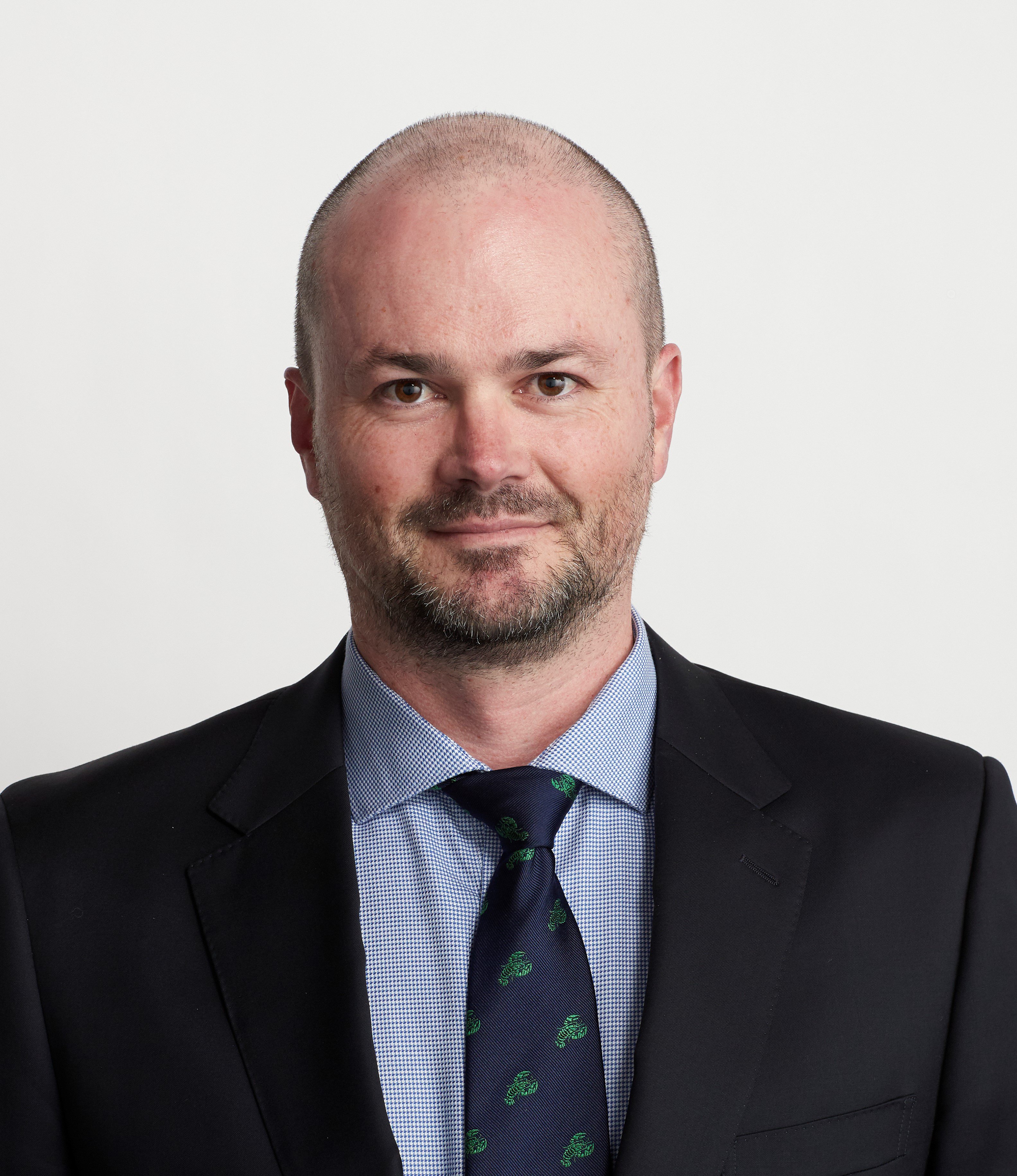