The NSW state government introduced the 2009 Affordable Rental Housing State Environmental Planning Policy (AHSEPP) with the central aim of increasing the supply and diversity of affordable rental and social housing in the state.  One of the central features of the AHSEPP was to allow ‘boarding houses’ in a number of residential and mixed-use zones. The changes were broadly justified on the basis that such built forms would contribute to affordable rental supply in different housing markets across NSW.

Preliminary work commissioned by Southern Sydney Regional Organisation of Councils (SSROC) and completed by City Futures noted a considerable increase in the construction of Boarding Houses under the AHSEPP, however suggested that a large proportion were being delivered as student accommodation, and predominantly in areas with already high rates of both rental and small accommodation.

This work also identified many boarding rooms being registered as tenancies rather than lodgings, further evidencing these as more akin to traditional studio apartment rental rather than targeted affordable housing. The rental bond data also noted that rents were marginally lower than studios and one bed apartments in the area, though still being rented at rates that were not considered affordable to target groups. However beyond the rent bond data, which was only partial in its coverage, very little else is known about the occupants of new boarding house developments (particularly those identified as not being operated by student accommodation providers), the level of amenity provided, and the suitability of the housing outcome.

The aim of the research was to investigate the housing outcomes of boarding house units delivered under the Affordable Rental Housing State Environmental Planning Policy (AHSEPP) across the SSROC area. Specifically, the project addresses the following questions: 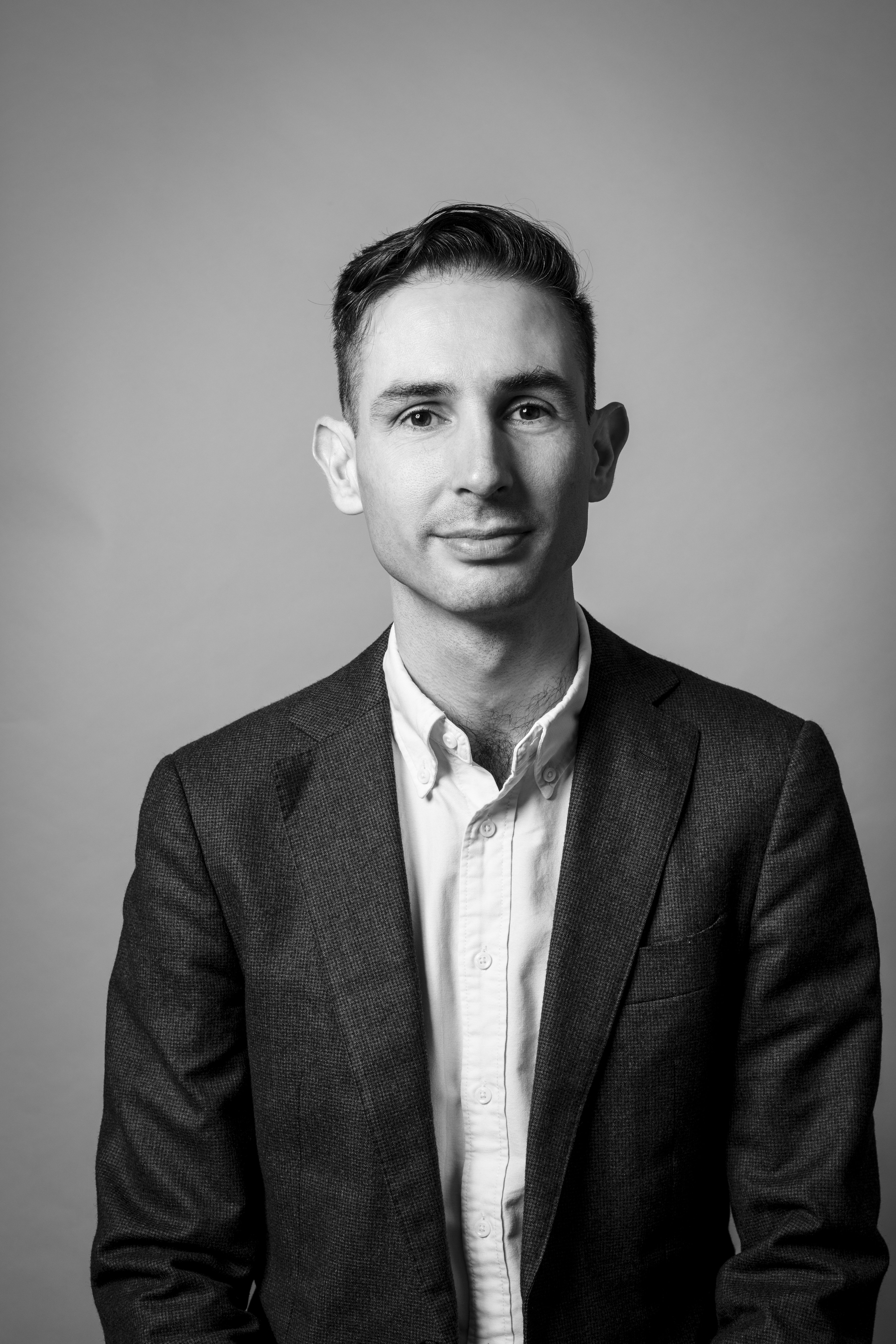